Dr. Abraham: Simply Invisalign, you need to wear the orthodontic aligner all day long. It's very simple and very convenient. It's almost transparent. Nobody can see, nobody can notice that you're wearing it. You will talk normally. You will eat normally. Everything will look the same. You just take it out on certain occasions, during eating, for instance, and just put them in back again. The aligners will do the job for you. All what you have to do is just to put them on. Much more simple than having the wires, the traditional orthodontics on your teeth.

It's very easy to wear. Whoever had Invisalign, they're extremely, extremely happy with them. Some people, they had orthodontic in the past and their teeth kept shifting and kept moving, and they are not willing to have the orthodontic wires back again. So they shift to the clear aligners, specifically Invisalign. Once they did it, they wondered why in the past they had to do that, why in the past they had to suffer by having the wires on? Especially when you have the wires to be adjusted to be crank tightened. That delivers a lot of pain. With Invisalign, it makes subtle movements every tray so it makes subtle movement every one to two weeks so you don't feel pain. You don't feel the same amount of discomfort. Maybe some pressure, but it's not bad enough to take a pain killer. It's not bad enough to worry about.

The outcome of the Invisalign is much more predicable, and it cuts the time shorter, especially if you're compliant enough to wear the trays as it's instructed 20-22 hours a day. You can get your results done within two years if not way less than that. In mild to moderate cases, you can have it done in around nine months. 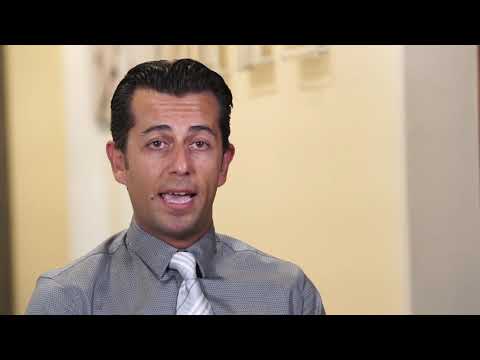 Dr. Kareem Abraham discusses the process and benefits of veneers at his practice in Santa Ana, CA. 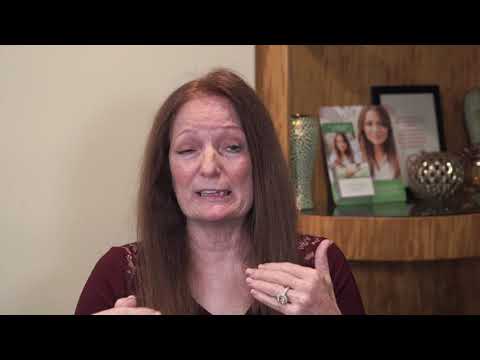 Sharon discusses her experience with Dr. Abraham at LifeTime Smiles of OC 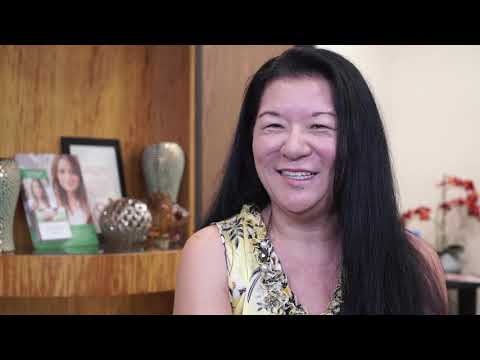 Actual Patient Testimonial on Invisalign and LifeTime Smiles of OC